A downloadable game for Windows

Shera & the 40 Thieves is an arcade-style platformer designed and playable for the NES (Nintendo Entertainment System). Traverse treacherous traps and monsters in this screen by screen action-platformer, where you find yourself trying to collect keys and open the path to the next screen - all while the 40 Thieves hurl knives in your direction, and Shera's time slowly ticks away! Can you save her in time? 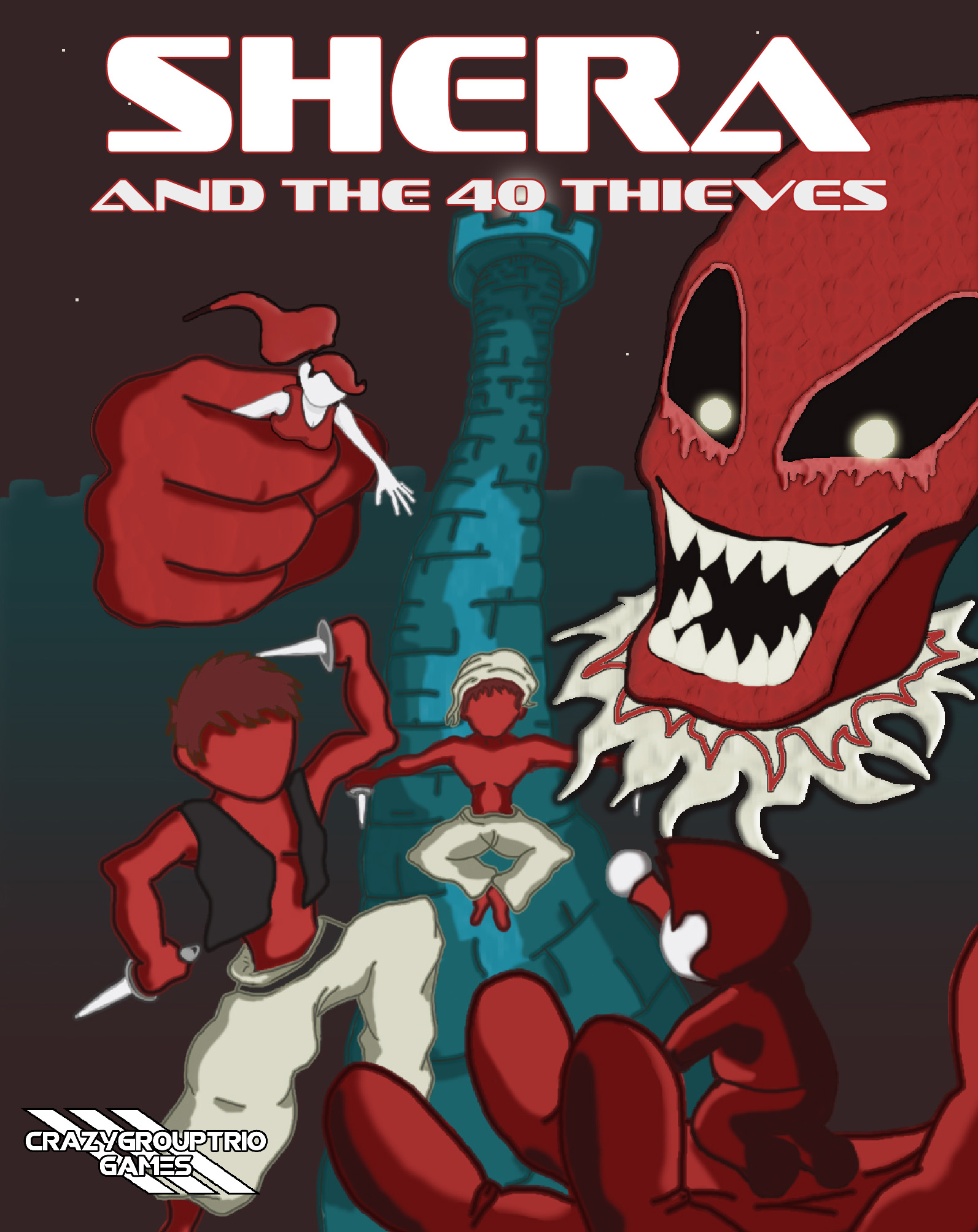 50 years ago, the evil magician known as Malice appeared and within days blighted the land and corrupted it's people. Seeking greater power, he discovered the half-genie known as Shera who's power was pure and sent his 40 Thieves to steal her away so to absorb her power. Shera's son, Sarzha, is the only one left who is unaffected by Malice's blight. Armed with only a ring that staves off death, Sarzha marches into Malice's stronghold alone to save his mother - but time is not on his side. Malice's ritual to absorb Shera is nearly complete, and unless Sarzha can reach her in time she will be lost - and Malice will rule the land, forever.

Shera & the 40 Thieves features 2+ modes of gameplay, including Normal and Difficult modes, with more difficult modes to discover for skilled players, with 100+ screens to experience and master.

Emulator Keyboard Keys (can be remapped)

Soundtrack is available on most music platforms:

Game created by CrazyGroupTrio games, with assistance from the NESmaker Community. Emulator wrapper provided by LowtekGames.

EDIT: Game has been updated to version 1.1, as provided via Kickstarter.

In order to download this game you must purchase it at or above the minimum price of $10 USD. You will get access to the following files:

I added Turkish language supported game to my site. 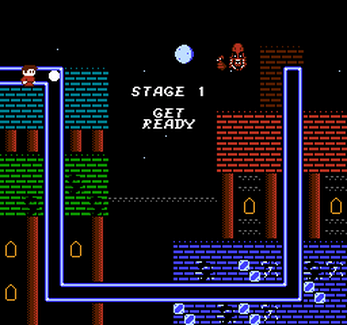 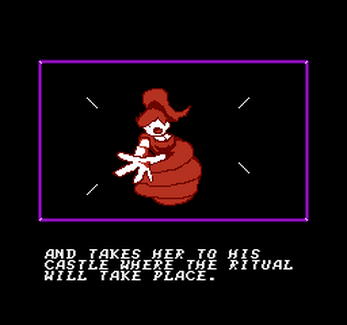 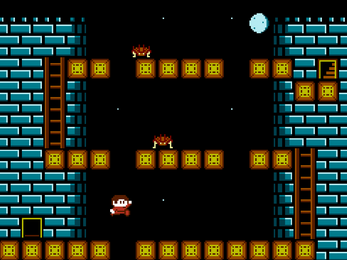 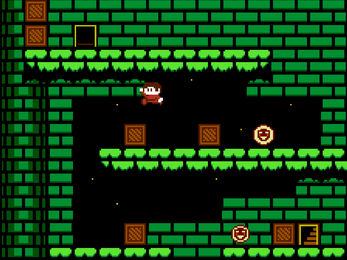 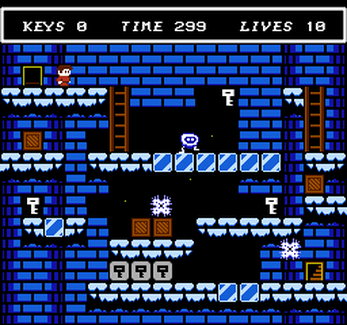